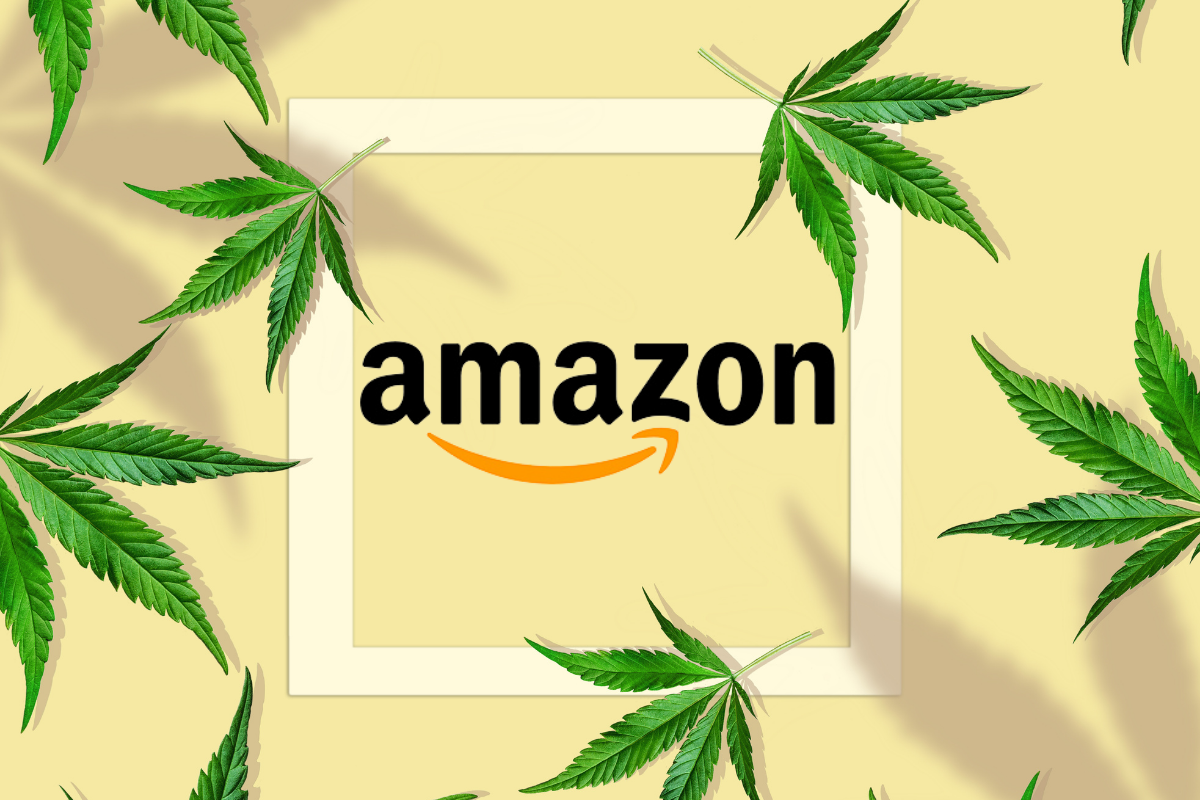 A recent blog post from Amazon stated that the online giant will be “actively supporting The Marijuana Opportunity Reinvestment and Expungement Act of 2021 (MORE Act)”. It also stated that they are “no longer including marijuana in our comprehensive drug screening program for positions not regulated by the Department of Transportation.”

In the last eight years, over 40 states have passed legislation legalizing the adult use of medical and/or recreational marijuana. While other states have actively decriminalized possession for personal use.

It is a big deal when the giant of internet commerce with over a million employees world-wide adopts a pro-legalization stance.

Amazon’s senior vice president of Worldwide Operations published a blog post on Amazon titled Update on Our Vision to be Earth’s Best Employer and Earth’s Safest Place to Work.

“In the past, like many employers, we’ve disqualified people from working at Amazon if they tested positive for marijuana use. However, given where state laws are moving across the U.S., we have changed course.

We will no longer include marijuana in our comprehensive drug screening program for any positions not regulated by the Department of Transportation and will instead treat it the same as alcohol use. We will continue to do impairment checks on the job and will test for all drugs and alcohol after any incident.”

“Because we know that this issue is bigger than Amazon, our public policy team will be actively supporting The Marijuana Opportunity Reinvestment and Expungement Act of 2021 (MORE Act) – federal legislation that would legalize marijuana at the federal level, expunge criminal records, and invest in impacted communities.

We hope that other employers will join us, and that policymakers will act swiftly to pass this law.”

The announcement sent shockwaves across the news. But now, as the dust settles, many are left asking: What happens next?

An announcement by one of the world’s largest corporations undercuts the prohibitionist fable that people who enjoy weed on their own time cannot be healthy, happy, and productive workers.

Alcohol retailers had the same fears in 2017, when Amazon gained over 330 new liquor licenses across 41 states in its Whole Foods acquisition. However, as of today, Amazon has not monopolized the alcohol industry.

Since marijuana is also used medicinally, it may lead more to shopping on Amazon in the same way as purchasing other medications and supplements online.

Why would Amazon take what could be viewed as a highly controversial position?

As the second largest private employer in the US, Amazon is aggressively looking to increase hiring. In April, Amazon announced it was adding 75,000 workers across its warehouses and delivery stations. The company has already upped wages to $17 an hour and has doled out one-time perks such as $100 bonuses, as other big businesses like McDonald’s and Chipotle are also raising wages to attract workers amid a tight labor market.

That demand for labor may be encouraging Amazon to drop its barriers for prospective employees. Regardless of the timing or motivation, medical marijuana patients and cannabis advocates are hopeful that other employers will follow Amazon’s lead.