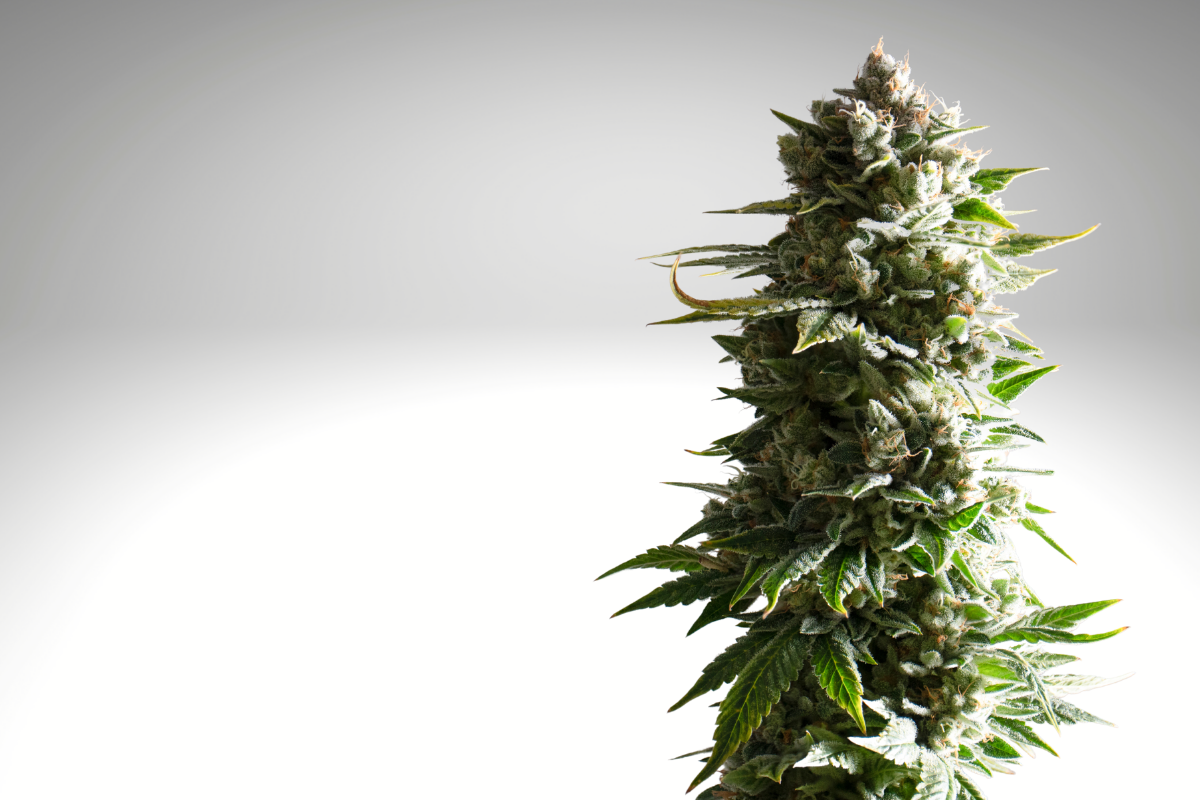 The legalization of cannabis has led to billions of dollars in tax revenue for those states, according to a new report from the Marijuana Policy Project (MPP).

“Legalizing cannabis for adults has proven to be a wise investment,” Jared Moffat, the state campaigns manager at MPP, said in a statement on Tuesday. “Not only are states seeing the benefits of a regulated market and considerably less cannabis-related arrests—they’re benefitting in a direct, economic way, too.”

Voters in four states—Arizona, Montana, New Jersey, and South Dakota—passed legalization ballot measures in the 2020 elections. Legal marijuana began to be sold in Arizona on Jan. 21, 2021; the other three states have not yet begun sales. So far in 2021, lawmakers in New York, New Mexico and Virginia have also passed legislation to legalize the drug.

In Alaska, half of the money is invested in a Recidivism Reduction Fund to strengthen reentry programs for formerly incarcerated people. California has redirected its tax revenue funds to community programs that help those adversely affected by drug laws.

In Colorado, Michigan, and Oregon, more than a quarter of the total cannabis tax revenue has been allocated to improving public schools. Over the past seven years, $404.5 million of the total revenue generated in Colorado has been dedicated to the school system.

“Before legalization, money from cannabis sales flowed through an underground market that endangered public safety and disrupted communities,” Moffat said in a statement. “But now, we see all across the country that revenue from the legal cannabis industry is supporting schools, health care, and a range of other beneficial public programs.”

“If I were a legislator or voter in a state that has not passed a legalization law, I would have a bad case of FOMO — fear of missing out,” Moffat said. “Cannabis taxes are supporting all kinds of socially beneficial public programs, and these numbers show that, once you get started, the revenue only increases year after year. For any state that still maintains a prohibitionist policy, they have got to be thinking about when their state will make the switch. And these numbers suggest the sooner the better.”