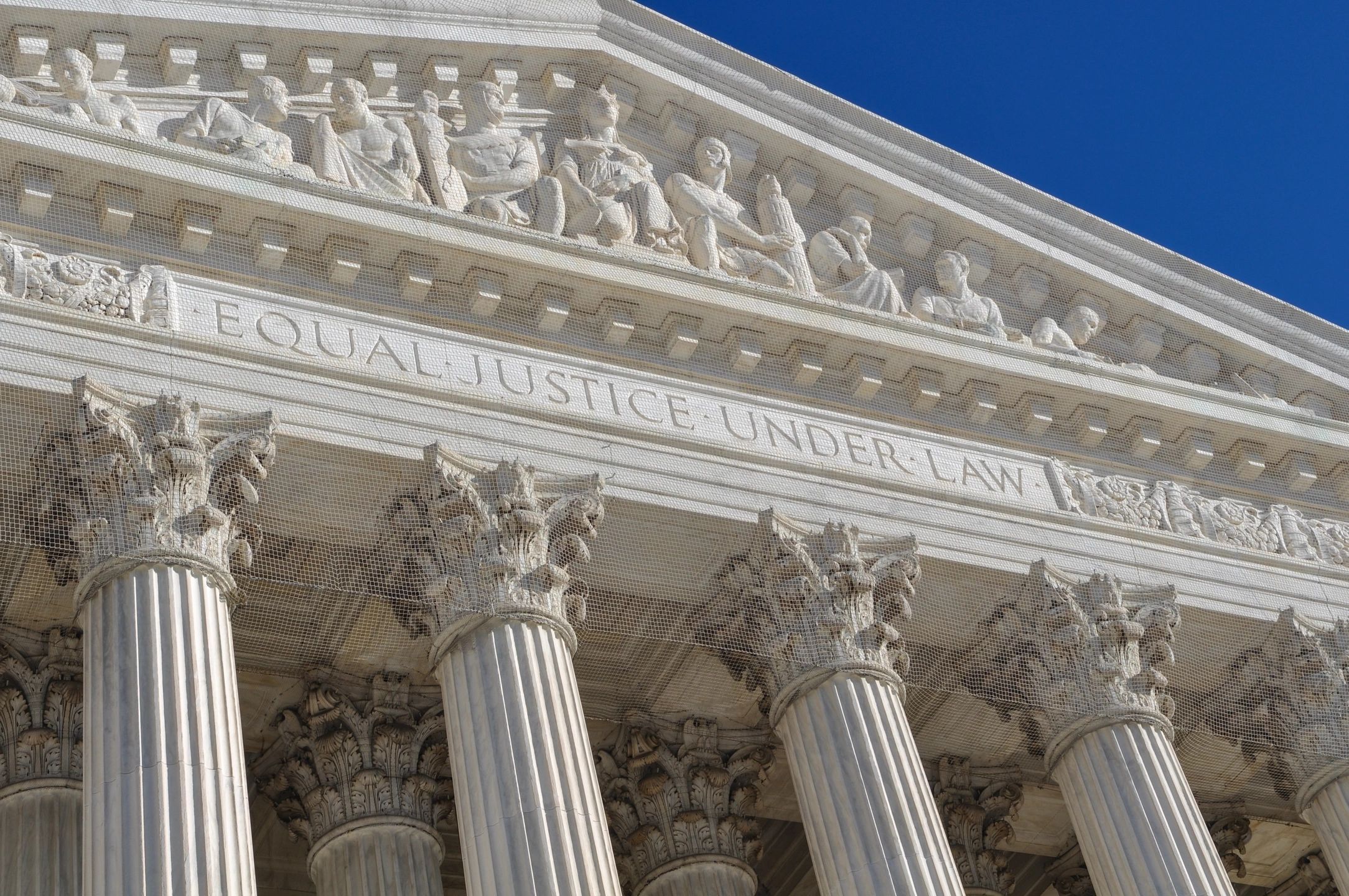 And, for the first time ever, the Minnesota House of Representatives also approved legislation to legalize and regulate adult-use cannabis and to automatically expunge past cannabis-related convictions.

Earlier this week, the Louisiana House advanced a cannabis-related measure that will withdraw the threat of jail time for low-level cannabis offenses. The initiative would lower the penalty for possession of up to 14 grams of cannabis for both first-time and every other offense to a $100 fine. Even though the offense will no longer be penalized with jail time, it will still be considered a misdemeanor.

Members of the Senate Judiciary Committee approved House Bill 652 in a 3 to 2 vote, moving it to the Senate floor. If it passes in the Senate without any changes, the bill will move to the governor’s desk for a final signature.

Arizona lawmakers rejected a measure prohibiting billboard ads from cannabis companies in specific settings. The bill proposed banning cannabis-related ads on billboards within 1,000 feet of schools, child-care centers, public parks and churches, the goal being to keep children away from cannabis marketing.

The measure was denied in a 30 to 18 vote. The 30 voting against the measure explained they were worried about passing a bill that would give an unreasonable advertising advantage to the alcohol industry.

The Illinois House passed cannabis-related legislation meant to improve the 2019 Cannabis Regulation and Tax Act in regards to a dispensary license lottery that had been delayed by a combination of the pandemic and legal disputes for over a year. Changes to the bill, sponsored by Chicago Rep. La Shawn Ford (D), are now heading to the Senate.

The new measure would set up two new cannabis dispensary lotteries awarding 55 licenses each as compared to the initial lottery, which was set to award 75 in total. There were many issues with the original lottery, including delays. After only 21 out of more than 900 applicants received a perfect score, making them eligible for the lottery, the whole process was put on hold.

Under the new bill, the first batch of 55 licenses would be open to only those applicants who achieved 85% or higher on submissions for the first 75 licenses. The second batch would be rewarded via a “Social Equity Justice-Involved Lottery,” which demands that, in addition to having an 85% or above score, they must also qualify as a social equity applicant.

“Instead of allowing the wealthy few to maintain control of this new industry, let’s give people in areas that have been left behind a real opportunity to start a local business that is owned and operated by members of the community,” Ford said.

Two cannabis-related measures were advanced by Maine’s House of Representatives and Senate committee Tuesday. One measure aims to widely decriminalize possession of illegal drugs, the other proposes changes to the state’s current drug trafficking laws.

The first initiative, LD 967, would penalize possession of illegal drugs with a fine of up to $100 as a civil violation. Offenders could escape the fine if they present an “evidence-based assessment for proposed treatment for substance use disorder.”

What is interesting is that panel members could not unanimously agree on all the details of the decriminalization measure, which resulted in the issuance of three reports with different suggestions on how the initiative should be handled by the House floor.

Some members argued that the bill should not be accepted at all, while others proposed that a second possession offense should require both the assessment and the fine, while the third and subsequent offenses should be treated as criminal misdemeanors.

The second approved measure amends the original idea to base the severe felony charges for drug trafficking solely on the quantity of drugs found upon arrest. The changes that were accepted still allow the amount to be considered but also provide the detainee an opportunity to argue in court that the substances found in his/her possession were for personal use.