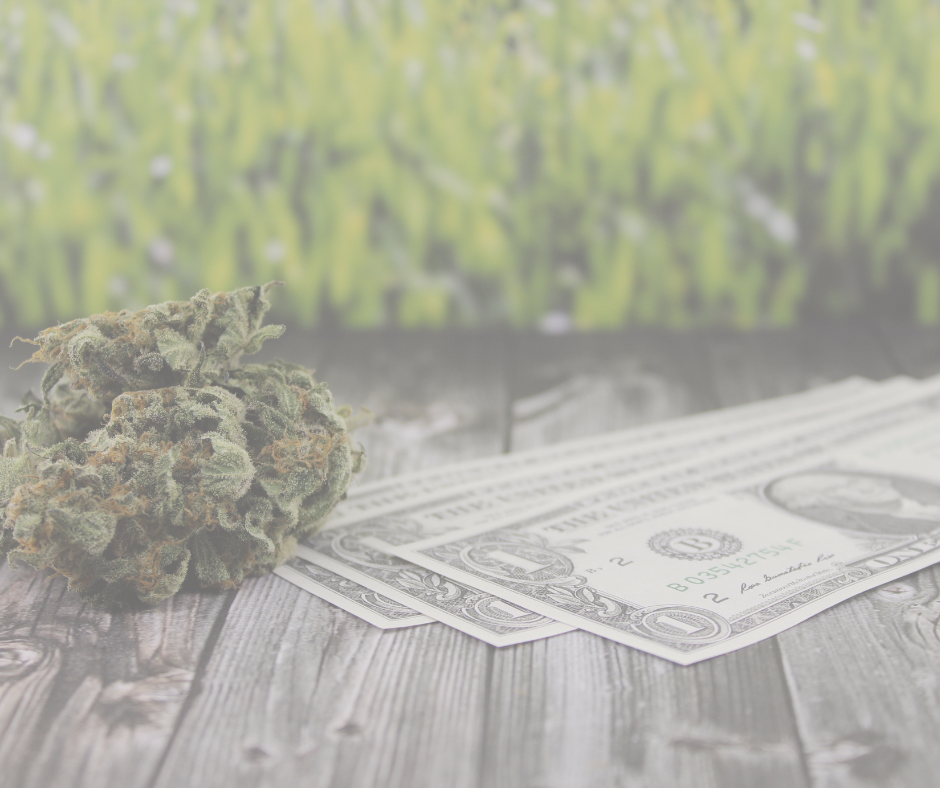 How much do states stand to gain from legalization?

It is not news that Marijuana has become big business. Millions of users spend billions of dollars on it each year. Over fifteen states currently permit personal purchase, possession, and use, with at least two more scheduled to join them this summer. An interesting question is how much states stand to gain from legalization?

The numbers of people smoking and thus the profits state governments might see vary considerably from place to place. The Tax Foundation estimates that more than 22% of adults in Vermont, for instance, used marijuana in a recent 30-day period, but there are fewer than 500,000 people in the state.

In contrast, the figure for Texas is only 7%, but the state has a population of more than 20 million adults, which means a lot more money going up in smoke. Potential revenues, also, span a wide range. Wyoming, which has a tiny population and a relatively low level of marijuana use, might see $11 million annually, while California, the most populous state and one whose consumption is above average, could bring in $1.2 billion.

Whether it is legal or not, people will still use marijuana.

And every state stands to gain from taxing those users, rather than spending the money to jail them. Regardless of whether state majority is liberal or conservative, the opportunities to increase tax revenues result in millions of dollars from pot sales filling a lot of potholes.

Below, the top and bottom five states ranked by potential tax revenue per adult from legalizing marijuana sales.

For perspective, in 2020, Colorado marijuana sales exceeded $2 billion dollars and is expected to continue to increase.

.The low revenue expectation for South Dakota is dependent on both total population and age of the population. As a popular tourist destination, the potential for higher revenue could easily increase revenue estimates.

Regardless of whether state majority is liberal or conservative, the opportunities to increase tax revenues result in millions of dollars from pot sales and that can fill a lot of potholes.