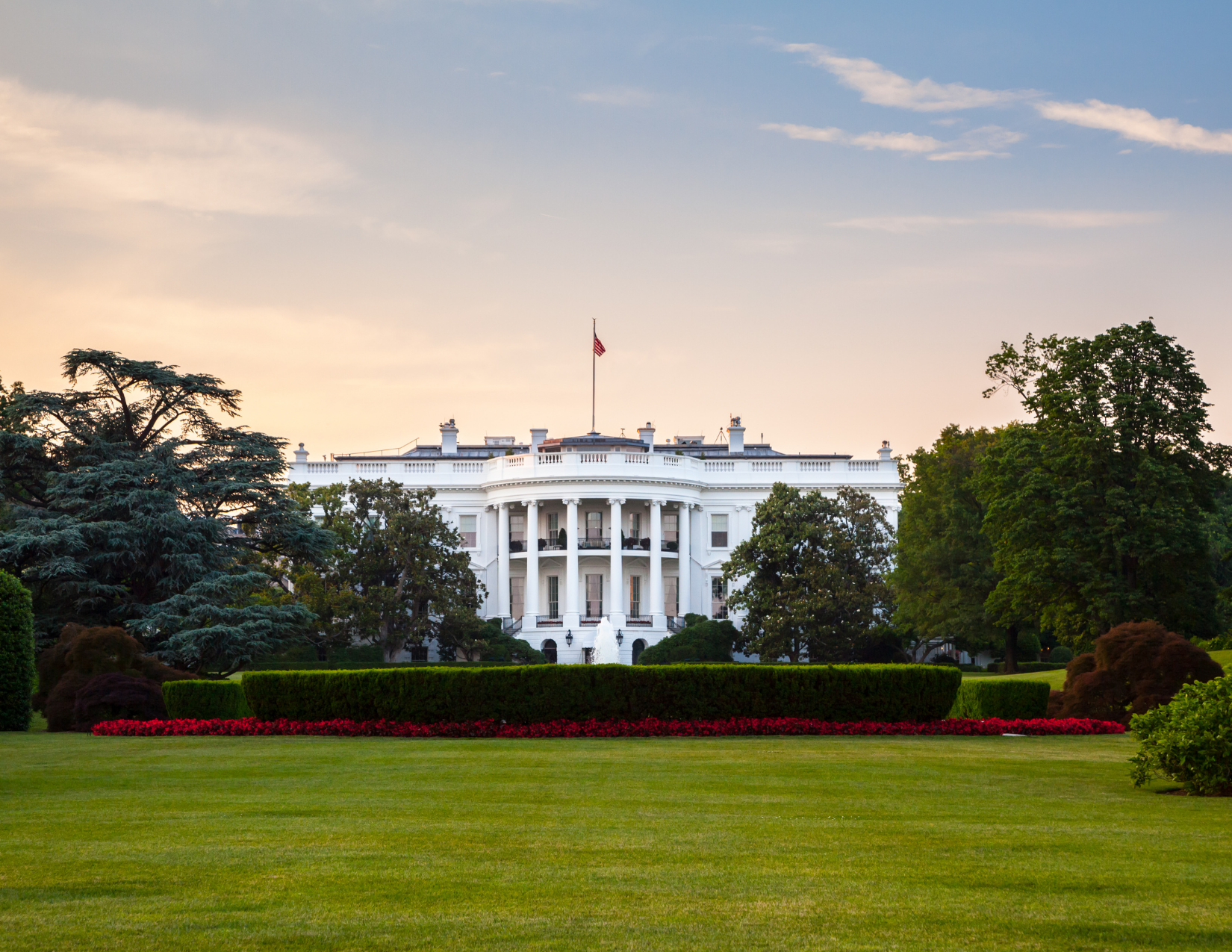 “The president supports leaving decisions regarding legalization for recreational use up to the states, rescheduling cannabis as a Schedule II drug so researchers can study its positive and negative impacts and, at the federal level, he supports decriminalizing marijuana use and automatically expunging any prior criminal records,” Psaki said during a press briefing at the White House.

On the same day, Senate Majority Leader Chuck Schumer made a pro-cannabis legalization speech on the floor of the Senate during what he referred to as “a very unofficial American holiday—420.”

“The War on Drugs has too often been a war on people, particularly people of color,” Schumer said. “It makes no sense—it’s time for change. I believe the time has come to end the federal prohibition on marijuana in this country, and I’m working with Senators Booker and Wyden to do just that.”

Schumer, a Democrat from New York, said his thinking has evolved, especially after seeing his home state legalize adult-use cannabis with a robust social justice program. The experiments of state-based legalization have been successful, he said.

“The doom and gloom predictions when states like Colorado and Oregon went forward and decriminalized and legalized never occurred,” he said. “In state after state, through ballot initiatives and constitutional amendments, the American people are sending a clear message that they want this policy changed.”

Schumer went on to say that he and Senators Cory Booker and Ron Wyden will bring their bill to the Senate in “the near future.”

“We hope to have a draft of a comprehensive reform effort, not to end the federal prohibition on marijuana, but to ensure restorative justice, protect public health and implement responsible taxes and regulations,” he said.

A reporter asked Psaki if President Biden would sign Schumer’s bill to legalize cannabis on the federal level if it passed the Senate and landed on his desk.

“I have just outlined what his position is, which isn’t the same as the House and Senate have proposed,” Psaki said, evading a direct answer. “But they have not yet passed a bill.”

Another reporter pressed on, asking why President Biden still opposes the legalization of adult-use even though 70% of registered voters in America support it.

“Of course, we understand the movement that’s happening toward it, I’m speaking for what his position is and what’s long, consistently been his position,” she said. “He wants to decriminalize but again he’ll look at the research of the positive and negative impacts.”

Yet, what President Biden thinks about cannabis is likely irrelevant at this point. If Congress can get a bill on his desk, he will sign, so says Jaret Seiberg, an analyst at Cowen.

“We believe there is too much focus on the White House. It does not matter how he views legalization,” Seiberg wrote. “He will sign into law whatever cannabis bill that the Democratic Congress sends him. Legalization may not be Biden’s priority, but he will not be an obstacle to it becoming law.”

Getting 10 Republican votes needed to defeat a filibuster will be difficult, Seiberg wrote. “It is why the industry’s lobby efforts are critical. Legalization is unstoppable once there are 10 Senate GOP votes.”

Despite the challenges ahead, Cowen is betting that this Congress will legalize cannabis.

Schumer is equally as positive that cannabis will be legalized federally under his leadership: “Hopefully, the next time this unofficial holiday 420 rolls around, our country will have made progress in addressing the massive over-criminalization of marijuana in a meaningful and comprehensive way,” Schumer said.